Being located two and half miles from the village of Llanrhaeadr, 15 miles from Oswetry and half way up a mountain has always had it's challanges but the last week has proved very interesting shall we say.

When we relocated from Tring in Hertofrdshire ten years ago from a purpose built warehouse serviced by major roads we new we would have challanges. Many of these were easy to accommerdate and plan for. The only one that we have never been able to predict and judge has been what the weather is going to throw at us. 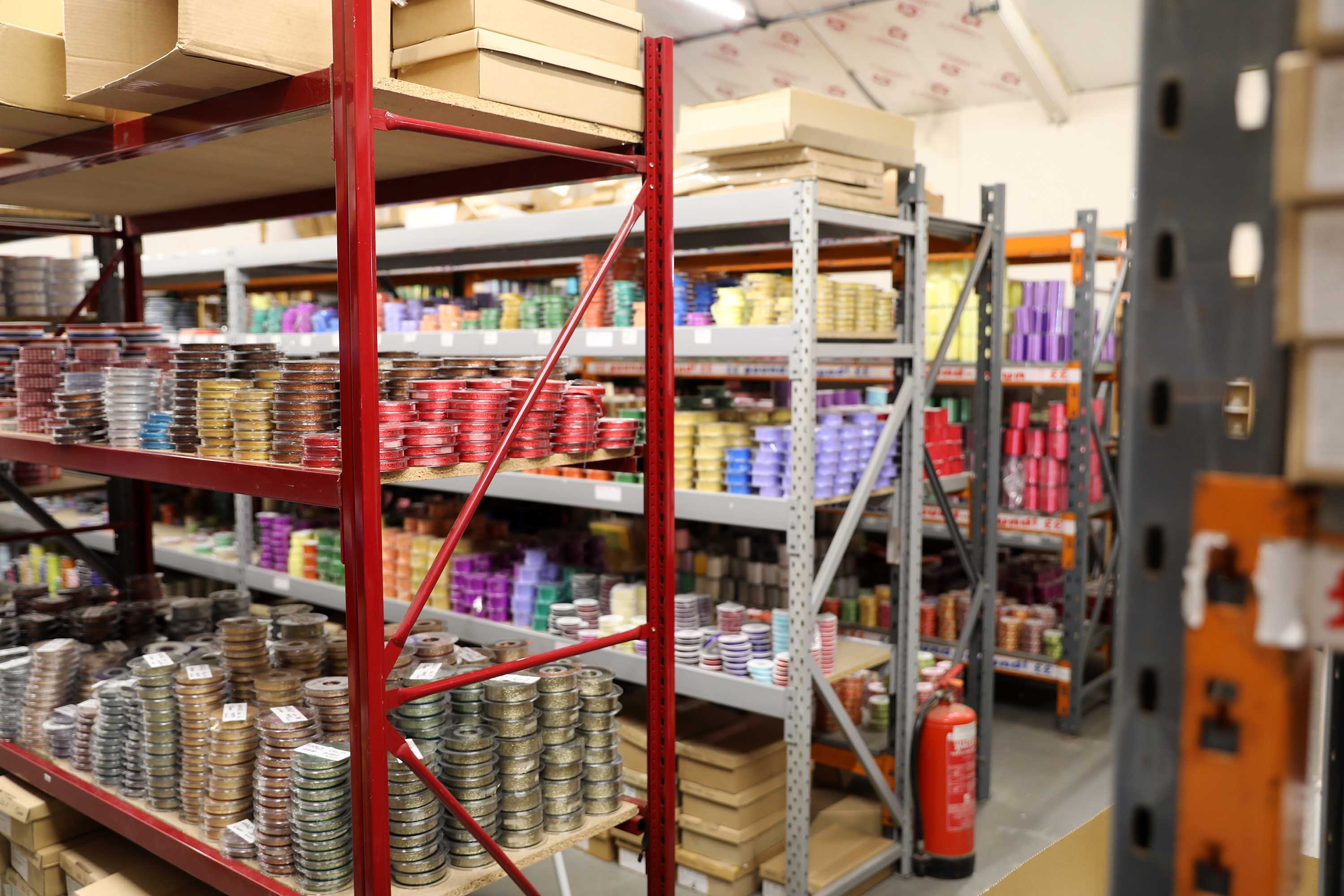 (A couple of images from inside the warehouse)

This week we have had minus tempratures well in to double figures and snow drifts that were a good ten feet high between the hedges linning the roads.

As a result on Thursday and Friday, for the first time ever we had to cancel all out going parcel collections as we could not get vechiles up the road to the warehouse. We have never before had this issue as we have been able to run shuttle trips of parcels via 4x4's to meet carriers on the major roads if they could not reach us. However this was not going to work this week.

As a result I took the opportunity to wrap up warm and venture the two miles along our road to the waterfall located at the end of lane. For those not familiar with this it's known as one of the seven natural wonders of Wales and claims to be highest single drop falls in the country.

The walk through the snow and ice was well worth it as the falls had frozen in quite a sceptacular way. 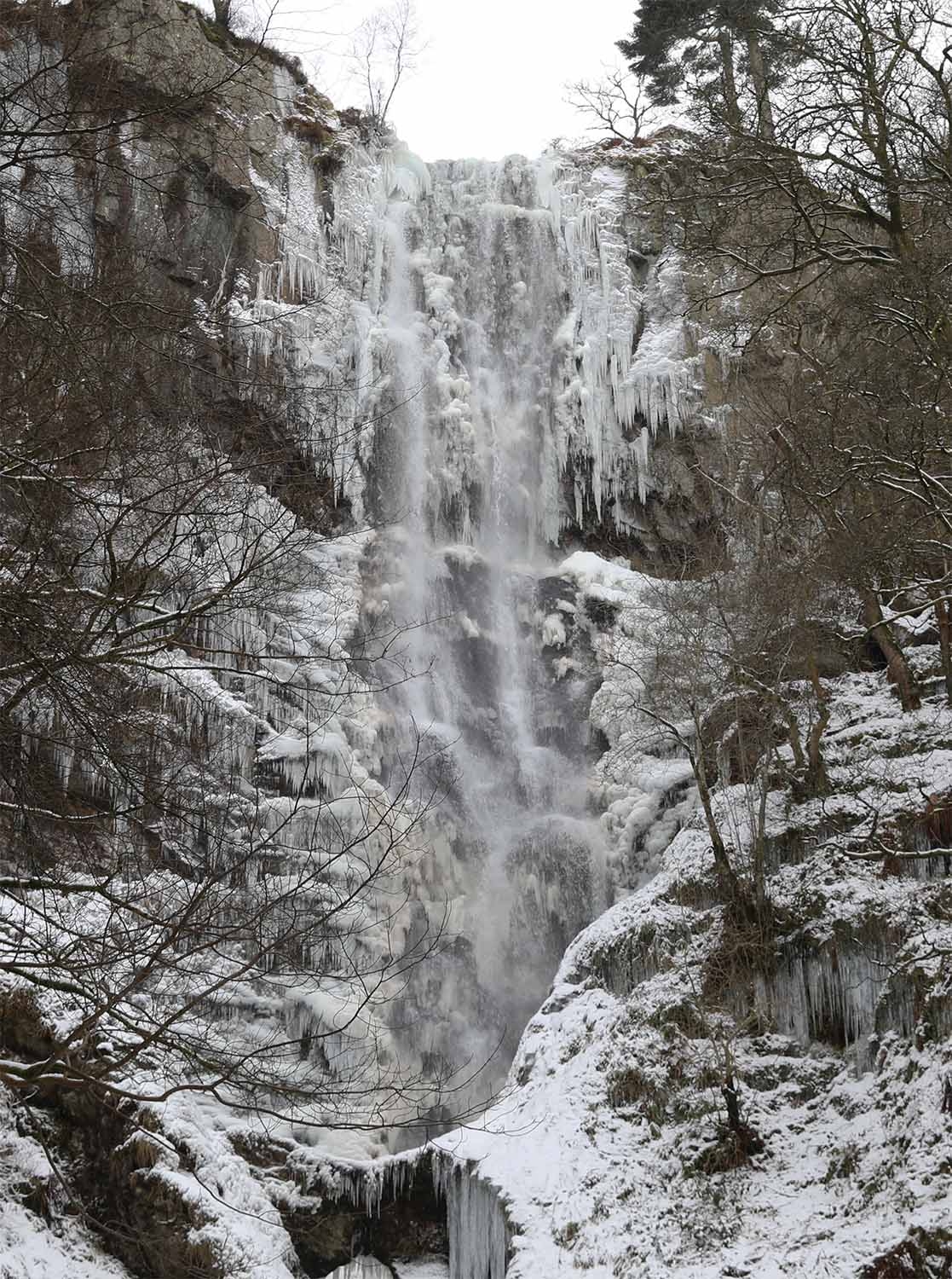 Working and living rurally has always delivered a different set of challanges which i must say we enjoy, and for the little inconveniances that remain the scenery always more then makes up for.

As 2018 progresses we will share some of the images that we take of the countryside immidiately around the warehouse, the wildlife and how this changes with the seasons. 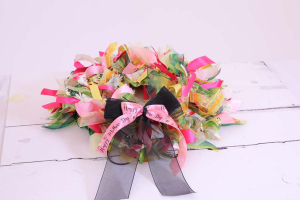 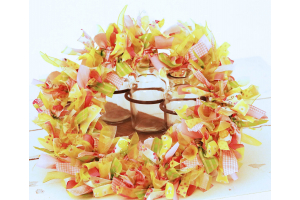 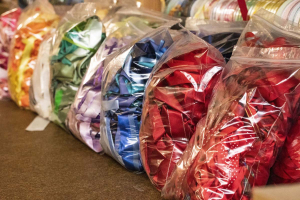